I had a chat with James Welburn in connection to my WAVE∞FORM gig at his Lillehammer Experimental series earlier this year, discussing music, Pyramids On The Moon and “myselves”. Listen here.

A 50-year old electrician has a midlife crisis and starts making ambient music. A group of people in Berlin uses sound to induce the release of DMT in the brain in order to travel between dimensions, and a character named ∆EON walks the streets of London while rebelling against the digitally connected society they live in, as part of the “DisCon” activist movement.

“Pyramids On The Moon – a multi-dimensional autobiography” is a work in progress, where the main body of work is a story about life and music in three parts, each describing an alternative timeline to the author’s own, where the three main “characters” create and release their music under the artist names WAVE∞FORM, MENTAL OVERDRIVE and N∆EON TE∆RDROPS respectively.

Although the three different versions of the author’s personalities exist in parallel universes, they are still somehow connected, and each one encounter different “portals” through which they become aware of the others, without necessarily understanding that these are other versions of themselves.

Through the process of storytelling, “Pyramids On The Moon” allows for exploring questions around identity and authenticity, both on a personal and professional level, and by shifting through the different modes of character the author can use the freedom of not having to be “oneself” to open up for new forms of musical expression.

The text has so far been posted chapter by chapter on the project website, www.pyramidsonthemoon.com, and the musical output of the three artist can be found at the project’s own page on bandcamp.com.

Some of the music has also been made available as official releases through the label Love OD Communications, and a series of NFT’s connected to the project has been dropped at objkt.com.

You can now support the further development of the story and its connected music by becoming a patron at patreon.com.

The “Integratron EP” is now available on 4-track 12″ vinyl through the Love OD Bandcamp store with sleeve design by Lasse Marhaug. Also the store has been updated with new T-shirts and books from the “Pyramids On The Moon” project.

My remixes of N∆EON TE∆RDROPS’ “AMNESIACS” are out now via Love OD Communications. Includes a vocal remix, an extended dub and an instrumental mix. Check them out in the player above.

My remix of the very talented Niilas’ tune “Slenders 3” is now available through this Bandcamp page and all streaming services. The remix is part of a follow up album to his Norwegian Grammy-winning debut “Also this will change” from 2020, and has been dubbed “Also this has changed”. Go check it out!

Five new remixes of selected tracks from the “Integratron EP” will be released Friday November 20th. The mixes are done by Benjamin Mørk, Aggie Frost, Rudow, Θ and Mogens Henckel. Listen and pre-order in the player above.

A new 4-track EP will be released on November 6th, including material ranging from industrial synth-inspired beats to downtempo moods. Check it out in the player above, and click to pre-order through my Bandcamp page. 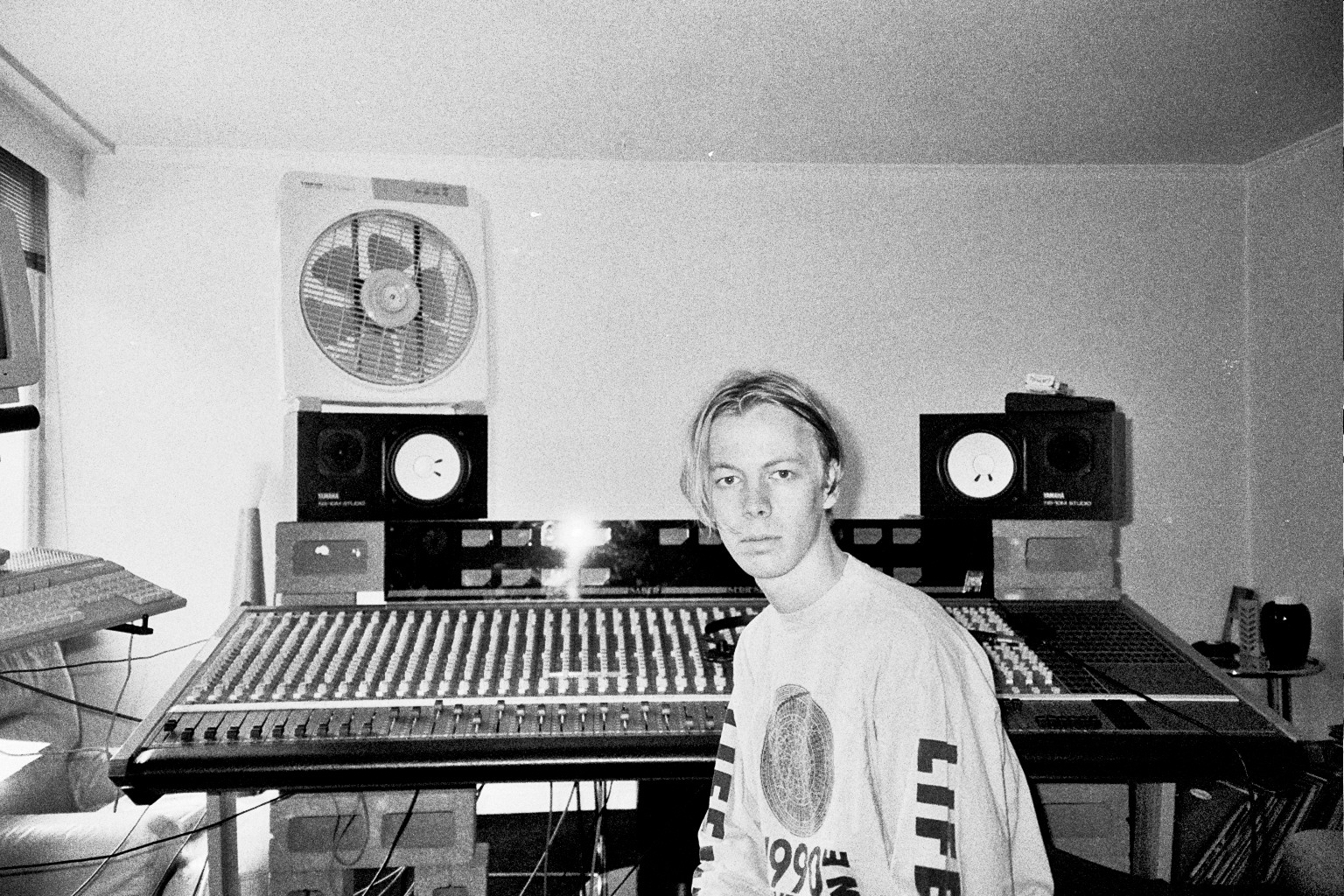 It is now 30 years (!) since the first Mental Overdrive release saw the light of day in shape of the “12000AD EP”, released by R&S Records in the spring of 1990 (the picture above is from the original studio session at the R&S HQ in Gent at the time).

Since then there has been many releases, remixes and collaborations, spanning across a pretty wide range of musical directions, and even though 2020 is a very strange year to have an anniversary, it is nevertheless a fact that it’s now been three decades in the service of electric beats.

To celebrate the occasion, there will be a steady stream of posts appearing on Instagram, Twitter and my other personal channels, sharing some music and memories from throughout the journey.

A bunch of rarities has also been dug up from the archives and will be put up for sale on the Bandcamp page (test-pressings, promo items, old posters etc.).

If you want to keep yourself updated, just follow the tag #MENTALOD30 at the above accounts, or the Bandcamp page.

By coincidence, the Love OD Communications label also has its 25th anniversary this year, so some of the activities will intertwine. To follow this separately, use the tag #LOVEOD25

For live and dj booking requests, send an email to post [at] standingovation [dot] no

For other enquiries, contact mentaloverdrive [at] mac [dot] com